Skip to content
A week ago you were in my tummy. Wild 💚

There have been 1,311 Senators in US history. Out

My mom and sis (@Jasminepennamma) in the 80s. When

Yep. Veganuary is a thing. If you've been thinking

Happy 1-Year "Veganversary" to my bae! He thought

I’ve always loved piña coladas—with or without alcohol, one sip of this ice cold, fruity blend of coconut and pineapple flavors and you’re immediately transported to the tropics. When I traveled to San Juan, I was thrilled to find out that Puerto Rico’s official cocktail is the piña colada.

This tasty drink became the bebida nacional (Spanish for “national drink”) of Puerto Rico in 1978, but its origins go as far back as the 1950s. The Caribe Hilton Hotel claims the recipe was originally created by one of its bartenders, Ramón ‘Monchito’ Marrero Pérez, at the hotel’s Beachcomber Bar in 1954. The Caribe Hilton Hotel was a popular destination for the rich and famous who helped spread word of the new drink. The piña colada quickly rose to fame, and eventually, National Piña Colada Day was born. This holiday is celebrated annually on the islands on the 10th of July.

How To Make a Vegan Piña Colada 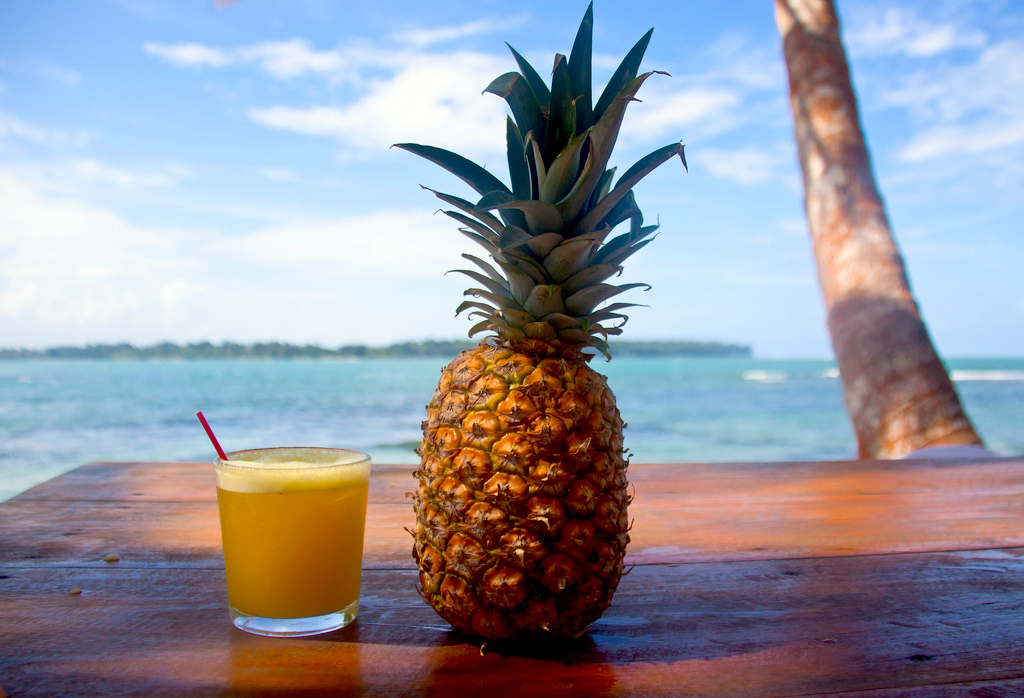 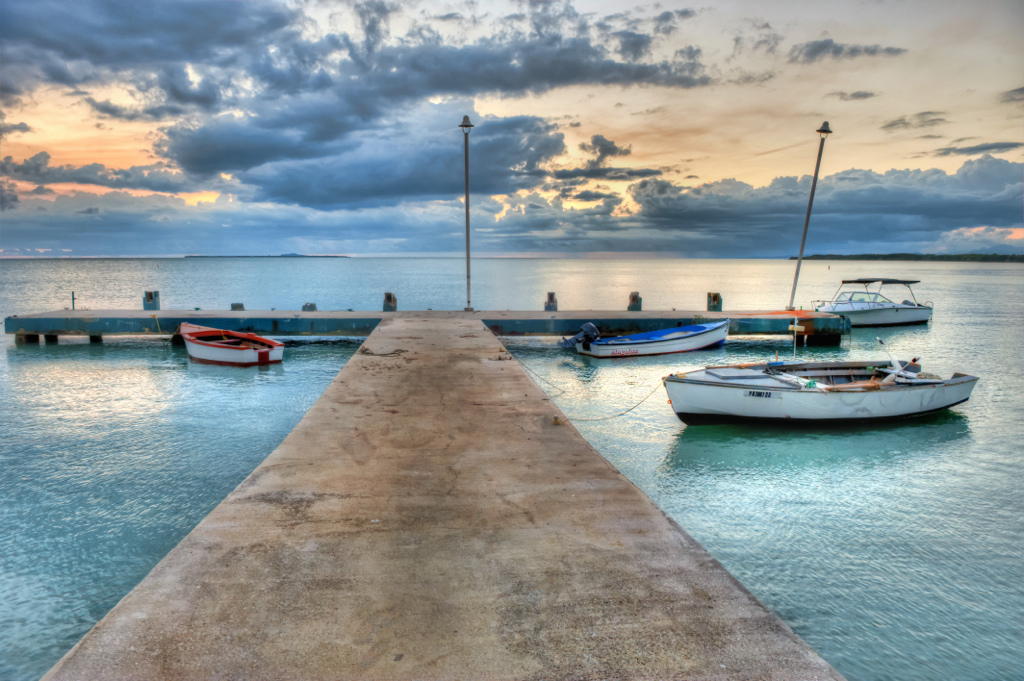