Today is a special green tea report in collaborati

Fr tho, who do we need to chat with to bring #Capt

Here’s EPISODE 28 of #BeyondApproved where I sha

It’s EPISODE 27 of “What My Vegan Toddler Eats

Here are some good eco and vegan news headlines to

3 Ways to Teach Your Kids About Recycling! There a

It’s EPISODE 26 of “What My Vegan Toddler Eats 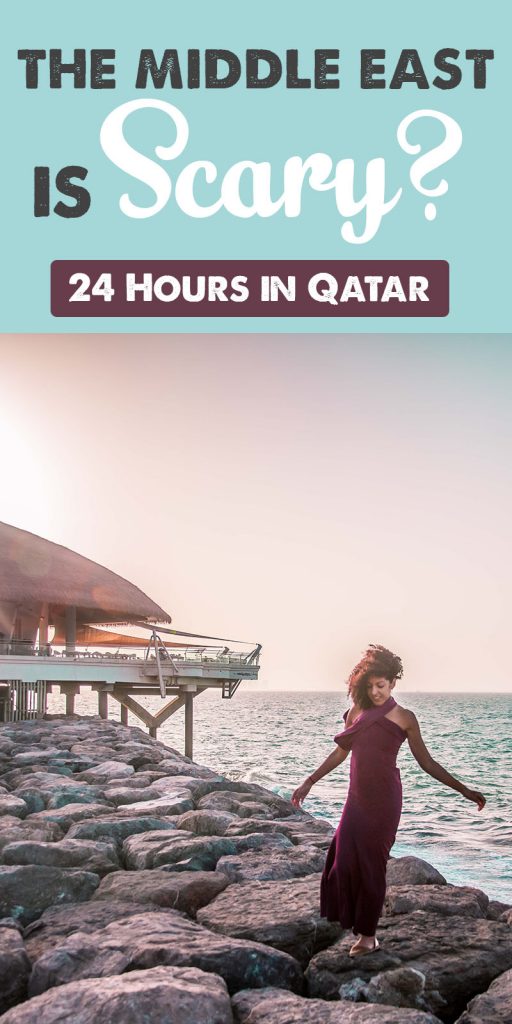